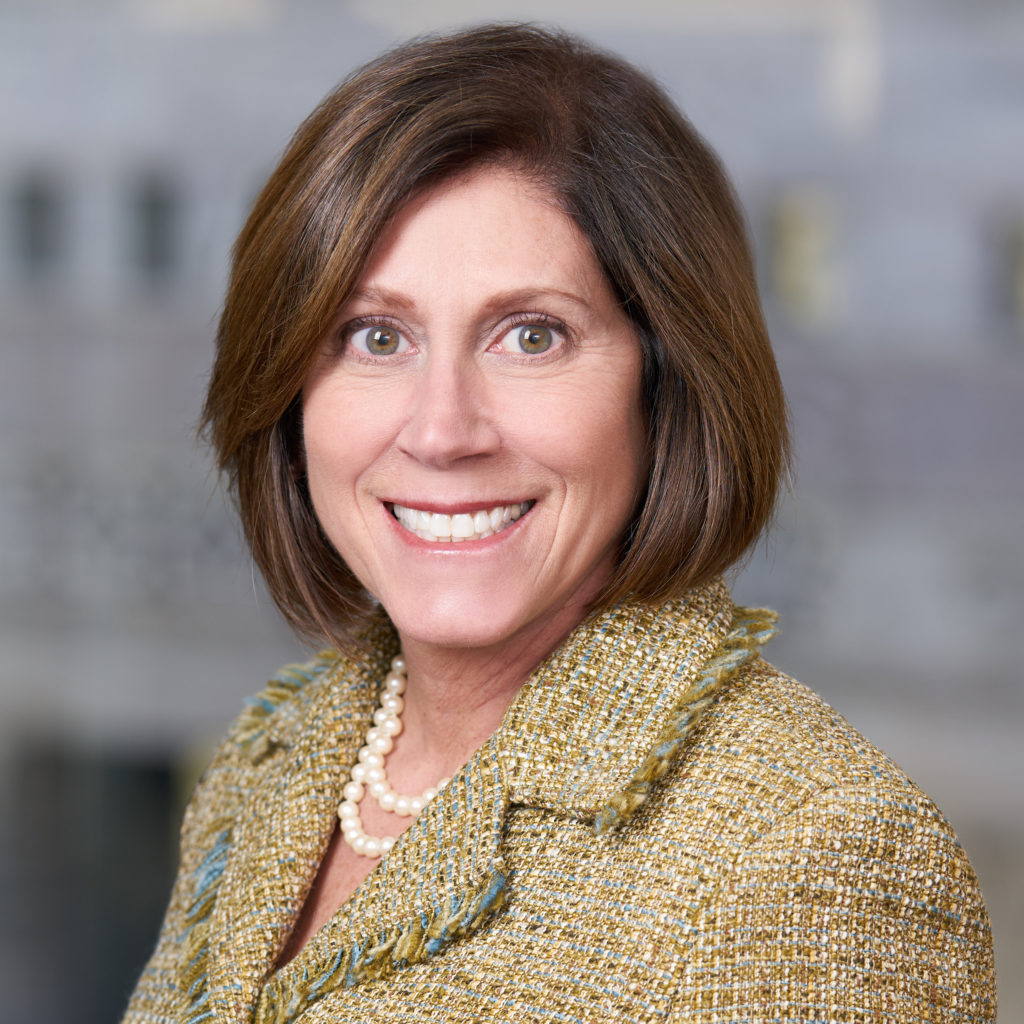 Justice Mary Seminara-Schostok is the chairwoman for the Illinois State Board of Investment and was elected to the Board in 2013. She is also the Chair of the Judges’ Retirement System.

Justice Schostok is the former president of the Illinois Judges Association, sits on many legal committees and is a frequent speaker on legal topics. Additionally, she is on the Board of Directors for Carmel Catholic High School in Mundelein, IL. Justice Schostok is the founding member and a board member for The Michael Matters Foundation, which assists individuals diagnosed with brain cancer. 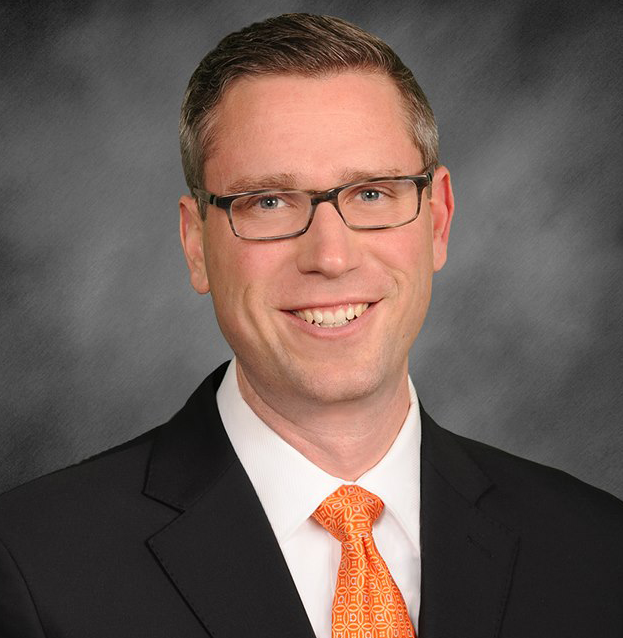 Michael Frerichs, State Treasurer of Illinois, has served on the Illinois State Board of Investment since 2015.

Treasurer Frerichs was elected to office in November 2014 as the 74th person to serve in this role where after spending just under one year in office, he was elected by his peers across the country to be on the National Association of State Auditors, Comptrollers and Treasurers' Executive Committee. Treasurer Frerichs’ initiatives have centered on encouraging savings plans for college and trade schools, increasing financial education among all ages, removing barriers to a secure retirement, and protecting residents from predatory companies.

Treasurer Frerichs graduated with a B.A. from Yale University and continued on to attend National Cheng Kung University in Taiwan where he studied Mandarin Chinese while teaching English courses. 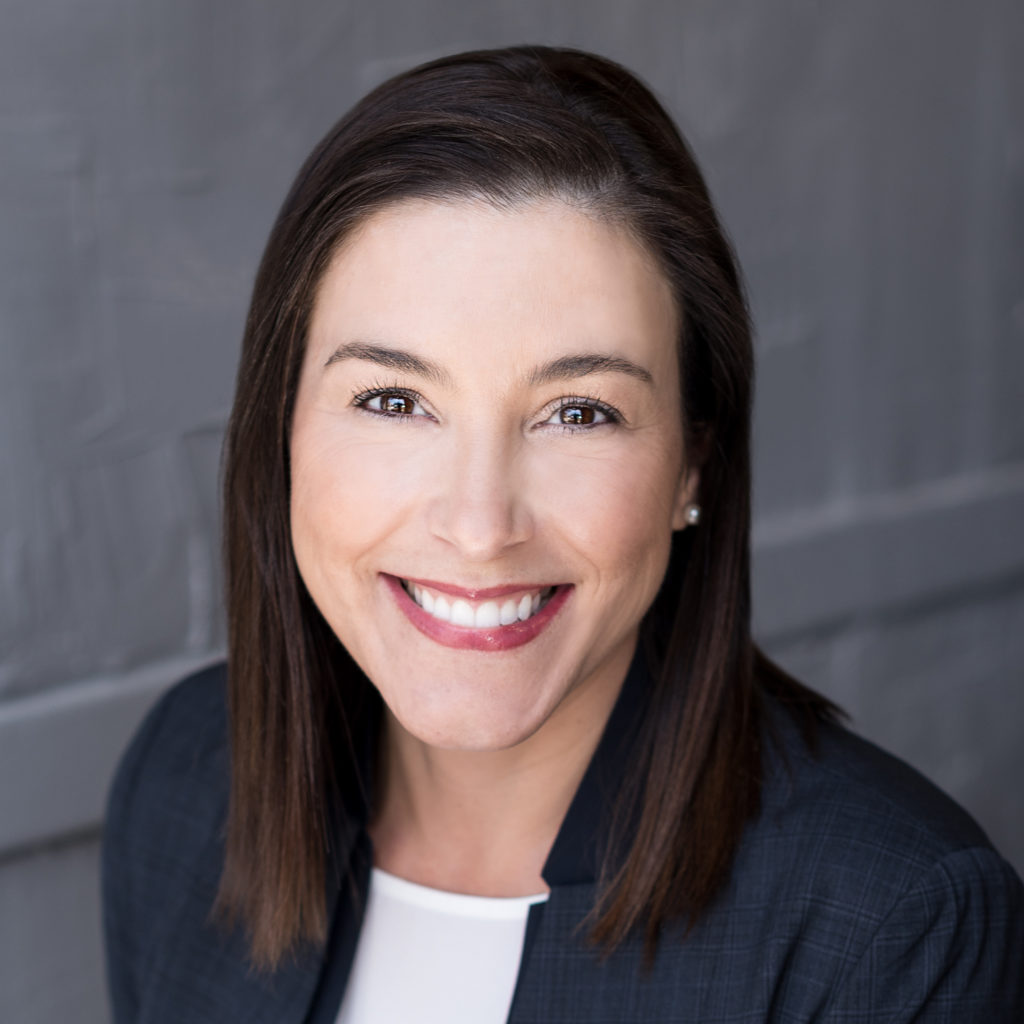 Ms. Gisela Attlan is a real estate adviser at Engel & Völkers Chicago who specializes in residential transactions. Prior to residential real estate, Ms. Attlan worked for 14 years at Nuveen, a global asset management firm, where she was responsible for developing and managing the business in Latin America and the international client segment in the U.S. She previously worked in the areas of marketing and product strategy. Ms. Attlan started her career in 1994 in Buenos Aires, Argentina, doing international business for a large industrial group.  Ms. Attlan earned her Master of Business Administration in finance from Sawyer School of Management and her bachelor’s degree in marketing from Argentine Business University (U.A.D.E).

Prior to her statewide election, she made history by becoming the first woman ever elected as Chicago City Clerk. Originally elected in 2000 as the youngest member of the 92nd Illinois General Assembly, she was most notably recognized for her leadership and legislation on social services, education, law enforcement, job creation and animal welfare. 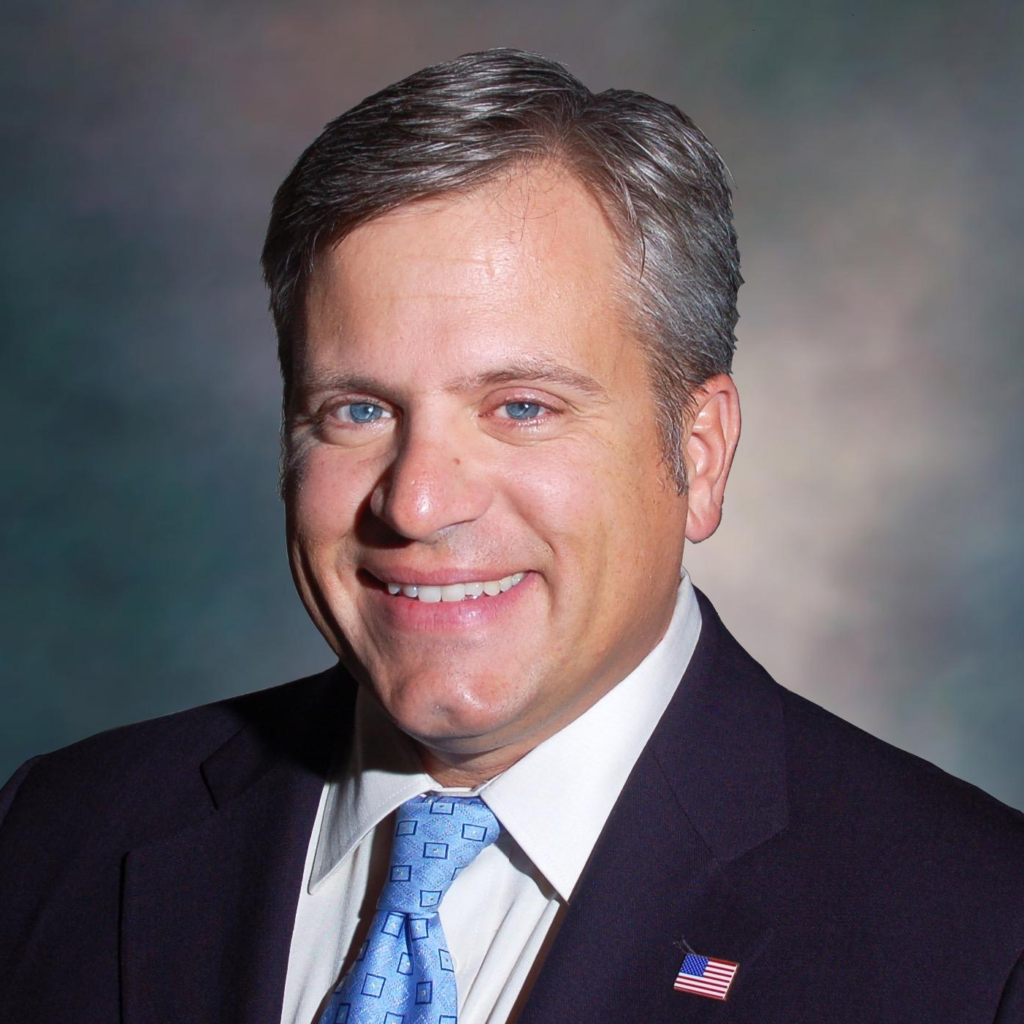 Robert Martwick Jr. is a member of the Illinois Senate and has served the 10th District in this capacity since 2019. He is currently the Chairman of the General Assembly Retirement System and also practices as an attorney at the firm of Finkel, Martwick & Colson, P.C.

Prior to his experience above, Senator Martwick served as a Representative for the 19th District. He began his legal career as an Assistant State's Attorney in the Cook County State's Attorney's Office. During his 5 years, he prosecuted various crimes including Delinquent Child Support, DUI and general misdemeanors, and spent 18 months as the lead prosecutor of the Domestic Violence Unit at the 2nd Municipal District courthouse.

Senator Martwick earned his Law Degree from The John Marshall Law School and his Bachelor of Arts degree in Economics from Boston College. 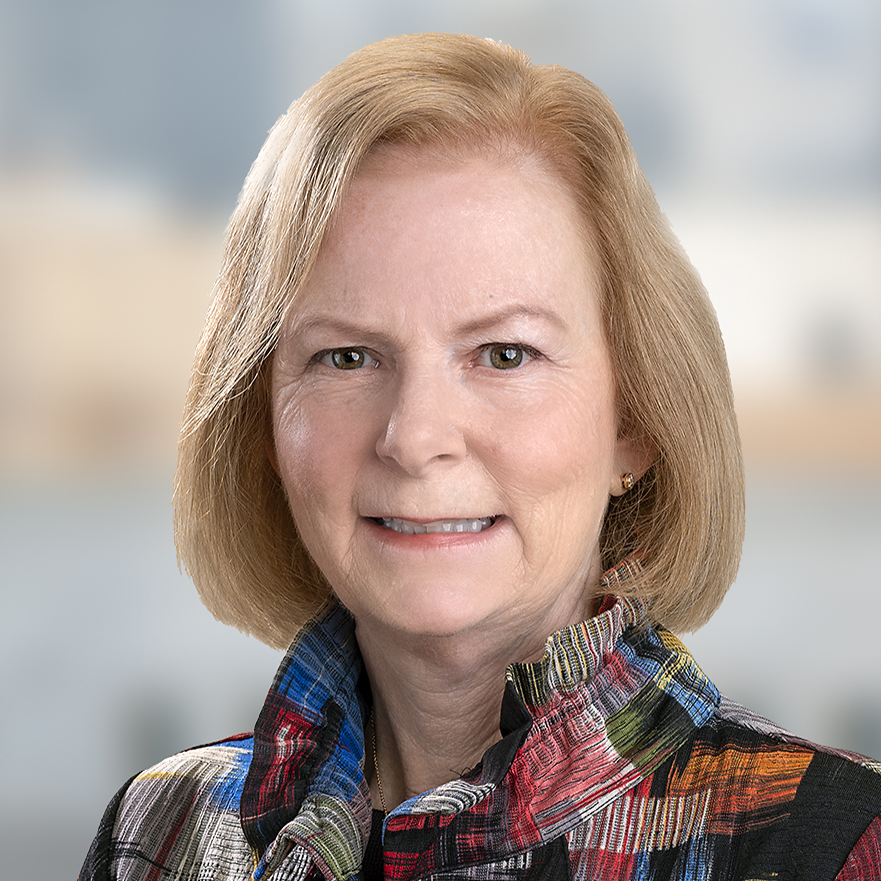 Ms. Elizabeth Sanders has over 35 years of experience in the banking and investment management industry. Most recently, she spent 20 years as a Managing Director and Client Relationship Manager at UBS Asset Management, where she was responsible for client relationships with institutional investors, until her retirement in 2016. She previously served as Chief Investment Officer of the Iowa Public Employees' Retirement System for nearly five years. Ms. Sanders began her career in the institutional trust and asset management business at the Northern Trust Company and Harris Bank. She earned a Master of Business Administration in finance from DePaul University, a Bachelor of Science in psychology from St. Lawrence University, and the Chartered Alternative Investment Analyst (CAIA) professional designation. 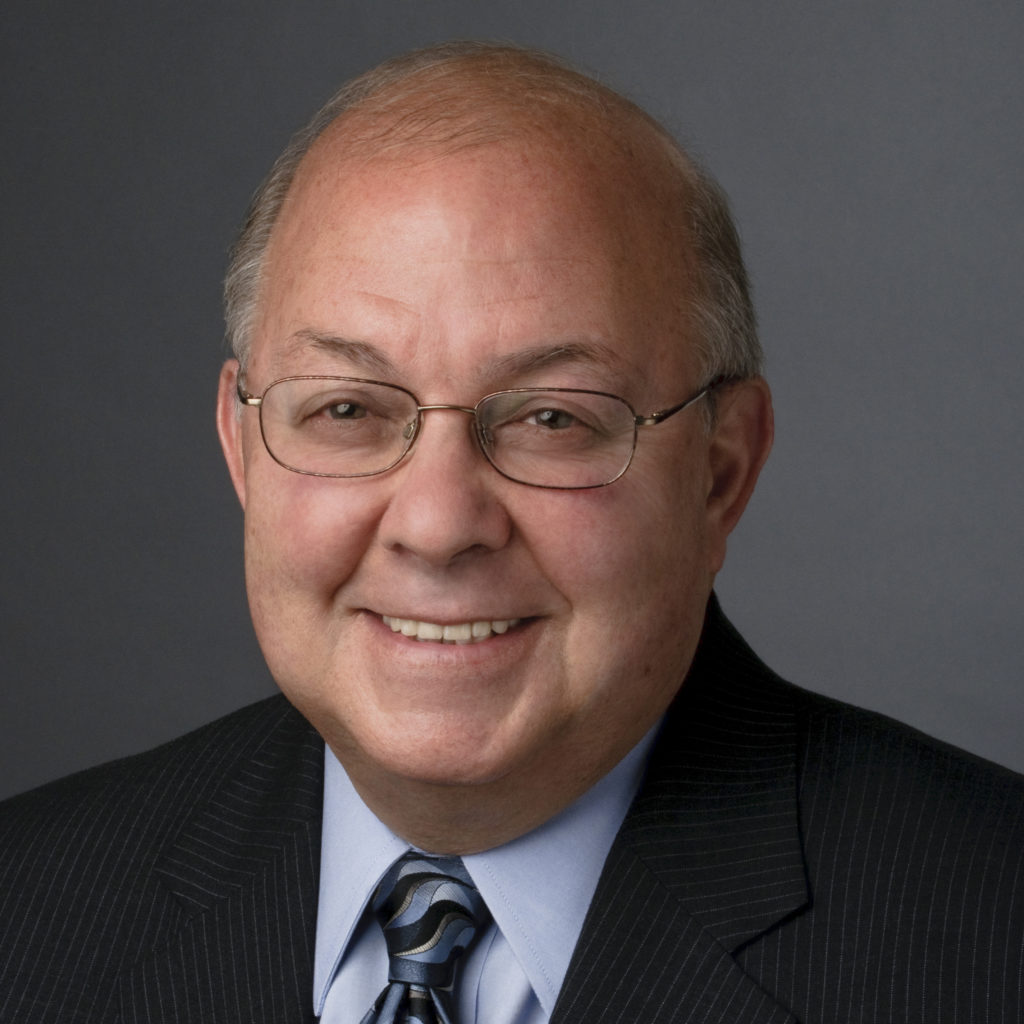 Mr. Michael Tarnoff retired in 2015 as the Executive Vice President and Chief Financial Officer of the Jewish Federation of Metropolitan Chicago (Federation), a position he held for 36 years. He continues to serve as a consultant to the Federation and many other 501(c)(3) charitable organizations. Mr. Tarnoff has served on the boards of Michael Reese Health Trust, Howard Area Community Center, Ness Healthcare and First Nonprofit Insurance Companies, as well as the FASB (Financial Accounting Standards Board) Nonprofit Advisory Committee. Mr. Tarnoff received his Master of Business Administration at Booth School at the University of Chicago. 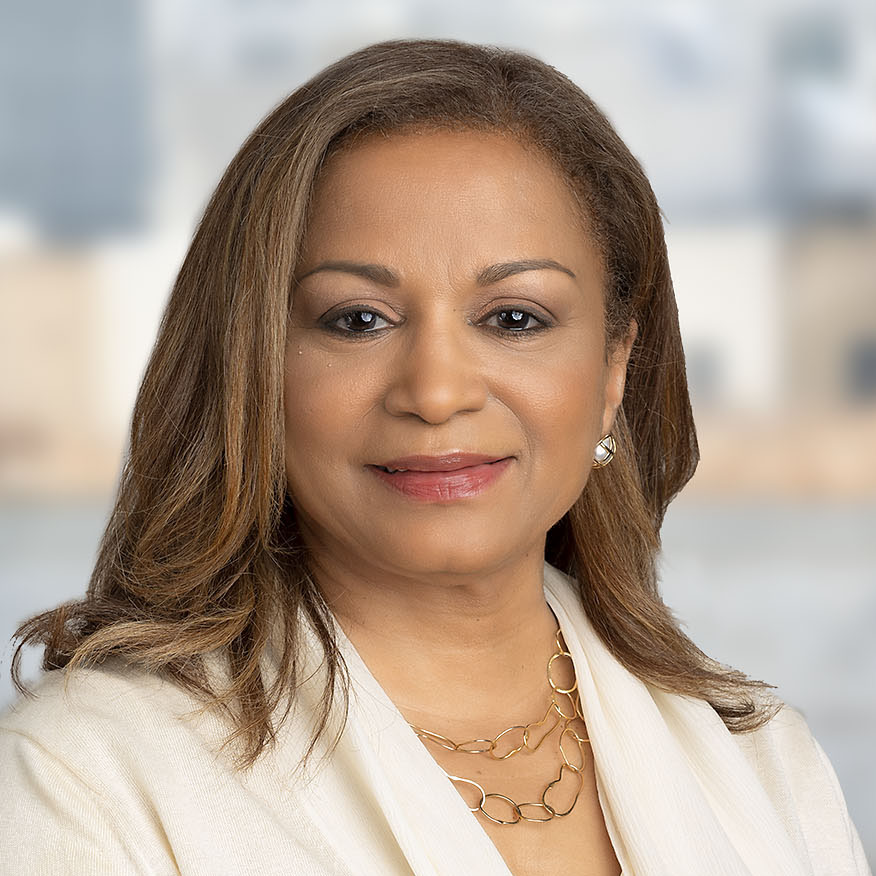 Ms. Jaye Williams is a seasoned financial executive and management consultant having spent more than 35 years in the public and private sectors managing and delivering large complex engagements and strategic initiatives. Ms. Williams provides a broad range of consulting, client management and product development strategies as a Managing Principal for EKI Digital where she blends her business acumen and strategic management experience. During the Obama administration, Ms. Williams served as Assistant Commissioner and Chief Financial Officer for US Customs and Border Protection, the largest operation in the US Department of Homeland Security. She received her Master of Business Administration from Northwestern University and a BS in Finance from the University of Illinois, Champaign-Urbana. She has also studied at Harvard University’s John F. Kennedy School of Government where she completed the Executive Education Program for Senior Managers in Government. 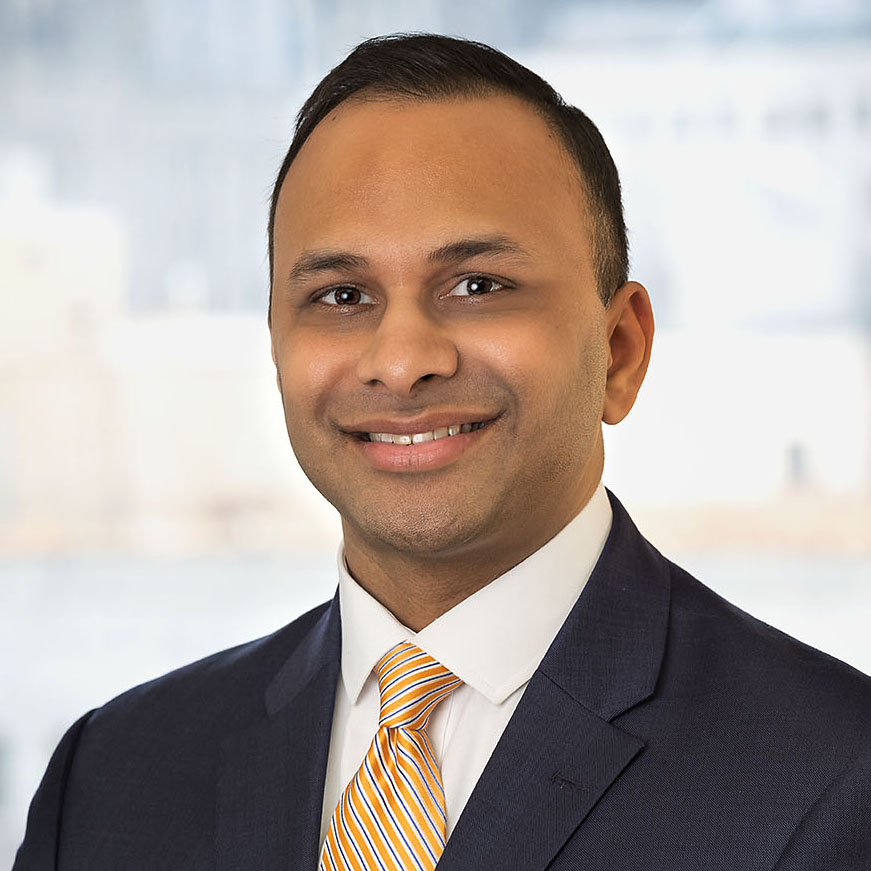 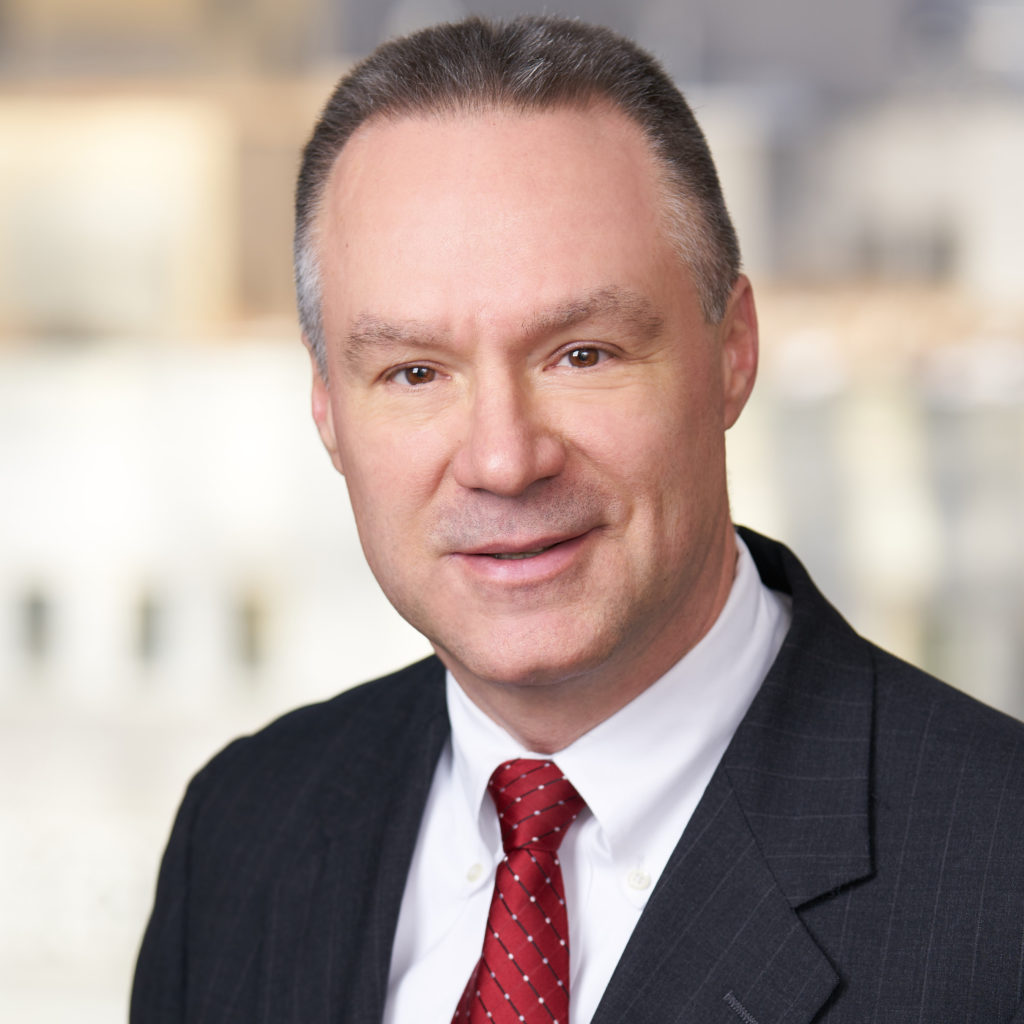 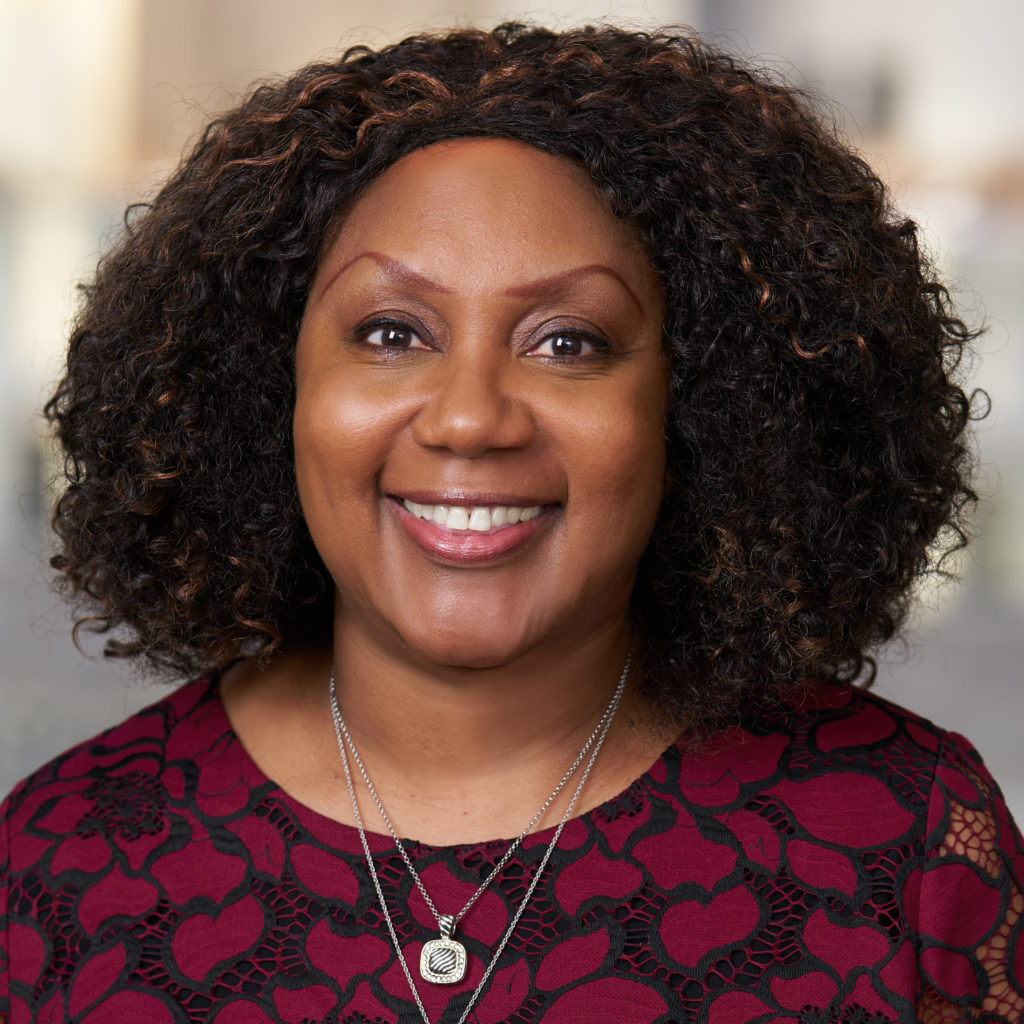 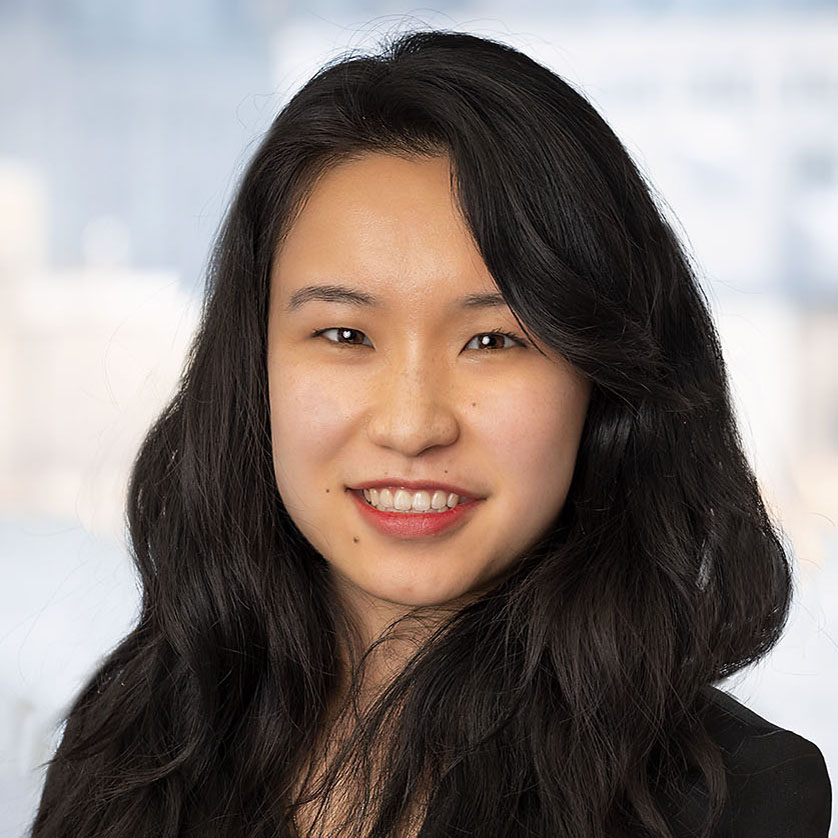 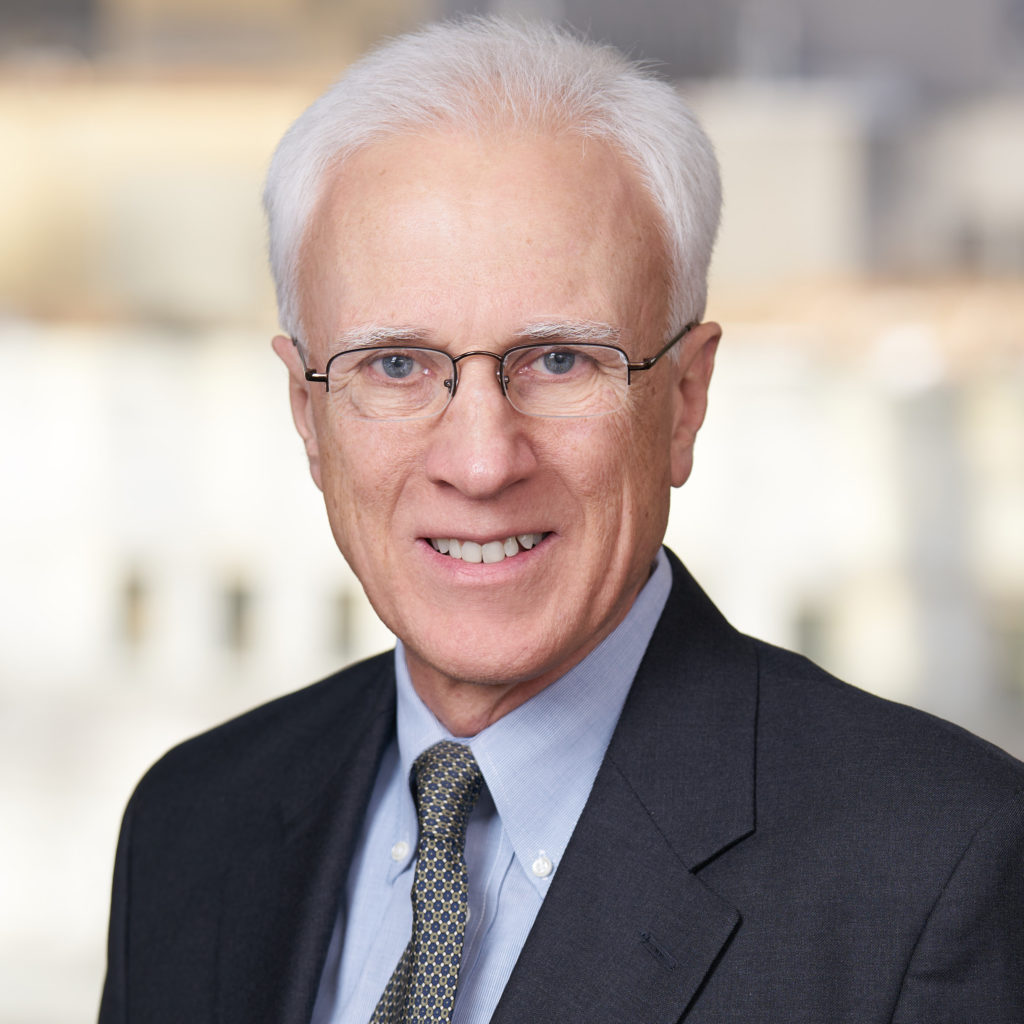 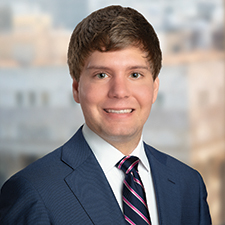 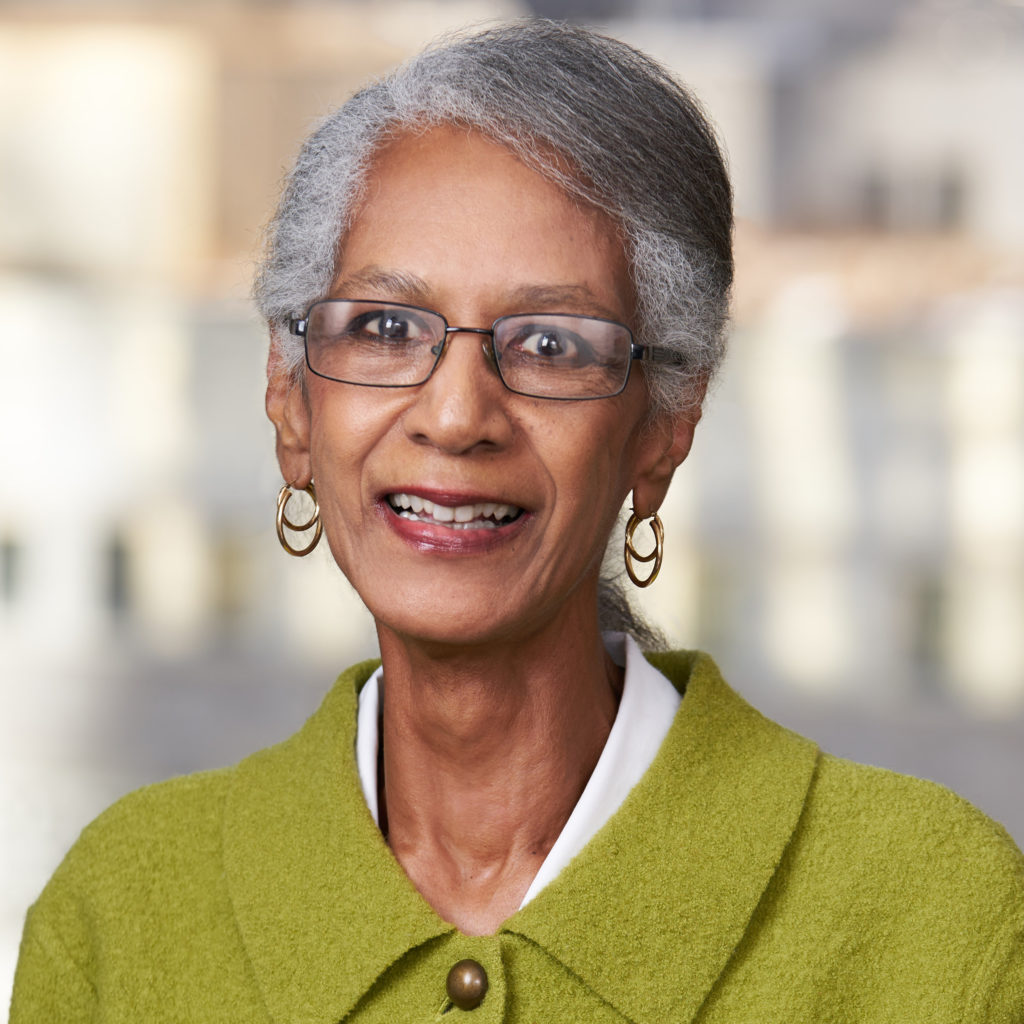 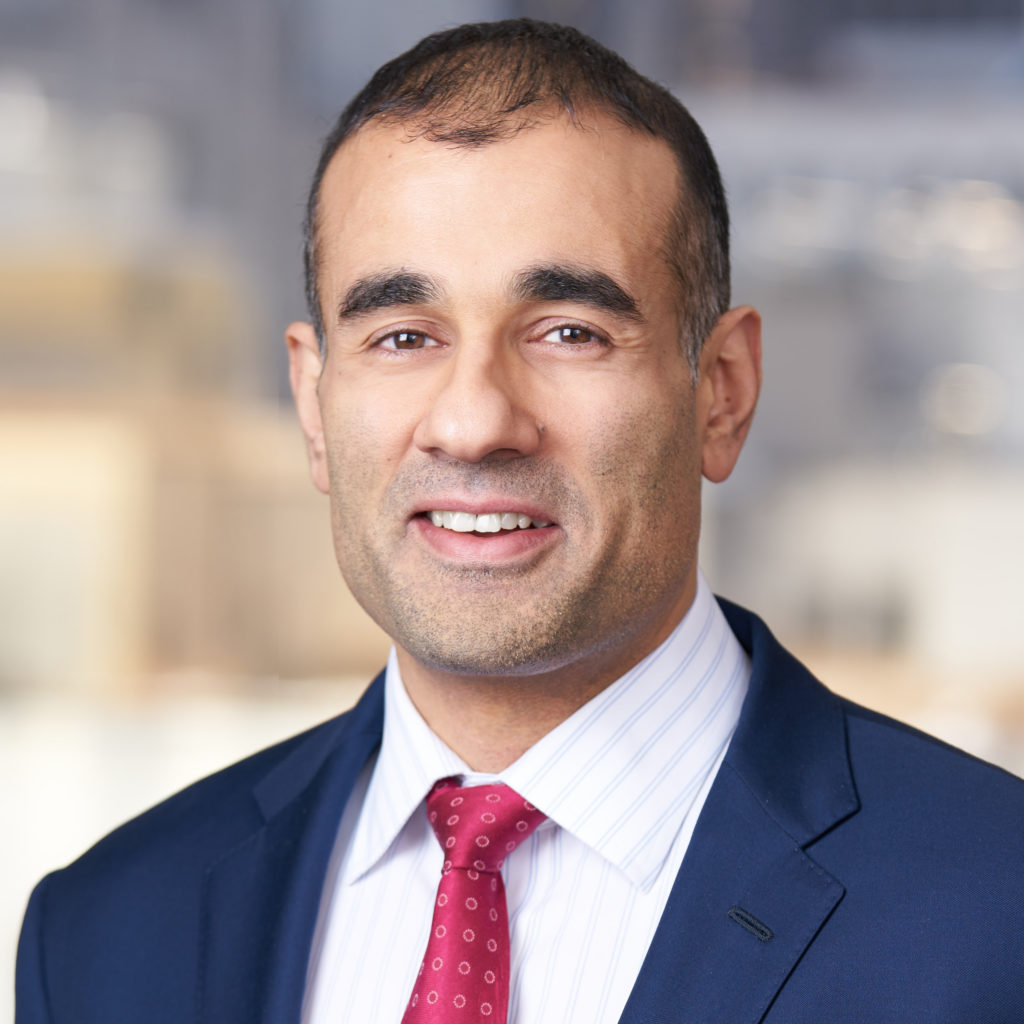 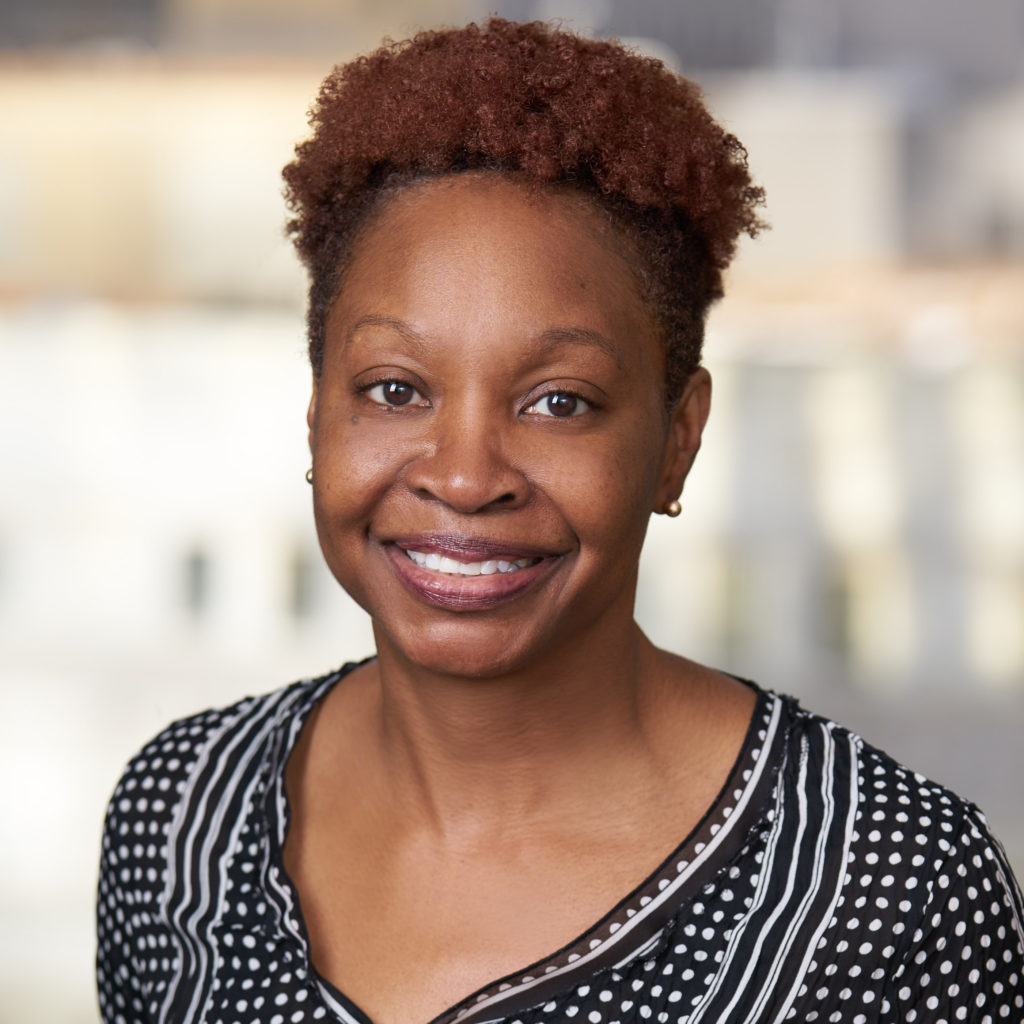 The Illinois State Board of Investment (ISBI) is saddened by the passing of our Dear Board Member and friend, Mr. Ronald E. Powell. We are truly grateful for his time and service at ISBI.
May he rest in peace.
April 5, 1935 – March 22, 2020.
For more information on Trustee Powell’s legacy, please click here.
Deferred Compensation Passive Investment Management RFP